Study: Nearly half of Hawaii families with children are experiencing food insecurity 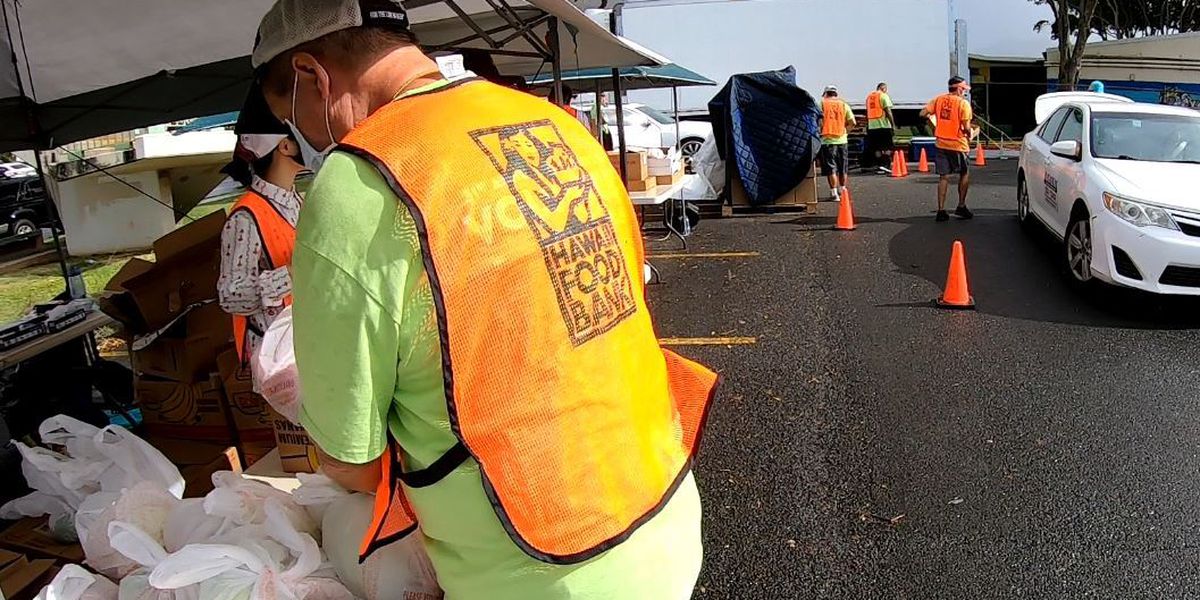 The pandemic has dramatically increased the number of Hawaii residents in need of food assistance. And despite early signs of an economic recovery nearly half of families with children still report experiencing food insecurity.

That’s according to a new University of Hawaii report, which also found:

The worrisome statistics come amid significant increases during the pandemic in food stamp participation in the islands and for food assistance from nonprofits.

In 2020, the Hawaii Foodbank distributed 20 million pounds of food ― from 12 million the previous year. Because of the incredible need, it purchased $8.5 million in food versus $400,000 in a typical year.

And nearly 198,000 people in Hawaii are now on food stamps, formally know as the Supplemental Nutritional Assistance Program. Hawaii has never seen numbers that high. Since February 2020, SNAP rolls in the islands have swelled by 30% ― or more than 45,000 people.

Anna Pruitt, UH Manoa Department of Psychology faculty affiliate, said there’s been a steady increase in food insecurity among Hawaii families during the pandemic ― as families run through any savings.

She added that there is “great work done” to meet the need, but more help is needed.

The report’s statistics were based on Census Bureau surveys conducted every two weeks. Respondents said the biggest barriers to getting help include a lack of awareness about the programs available, embarrassment about needing to ask for help, and an inability to get to distribution sites.