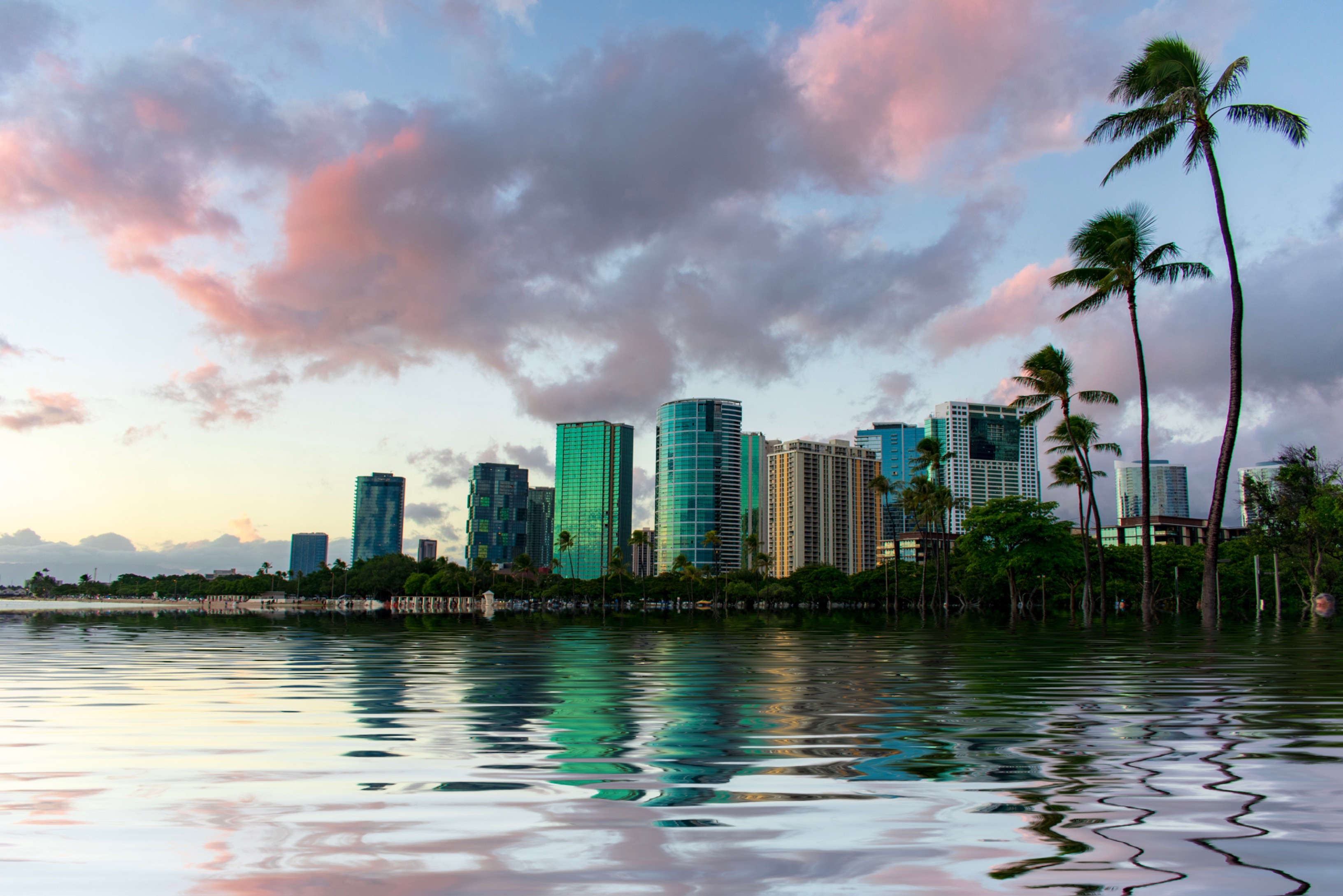 Rental aid program sent $10 million to county households
Program helped those who had lost income during the COVID-19 pandemic
LOCAL NEWS
JAN 25, 2021
The Maui News
More than $10 million went toward helping about 2,500 households in Maui County under a rental assistance program launched by the state during the COVID-19 pandemic.
Gov. David Ige announced the state Rent Relief and Housing Assistance Program in September to aid renters who’d lost income due to the pandemic and faced the risk of eviction. The program received more than 18,300 applications in its first five weeks of operation, according to Aloha United Way and Catholic Charities Hawai’i, which were tasked with distributing the funds in partnership with other nonprofits.
The two groups said in a news release Tuesday that from September until the program’s conclusion Dec. 31, a little over $59.7 million in housing assistance funding was approved for 13,709 househoulds. As of Jan. 13, about $59 million of those funds had been disbursed to 13,690 qualified households.
A total of 4,824 applications were denied due to ineligibility.
Honolulu County received the most funding, with $41.3 million going toward more than 9,500 households as of Dec. 31. Maui County received the second most with $10 million assisting about 2,500 households, followed by Kauai County, which got $3.8 million for more than 900 households, and Hawaii County, which saw more than $2.5 million funneled to nearly 700 households.
Of the households receiving assistance through the program, 68 percent were at 50 percent area median income or lower, while 15 percent had no reported income.
James Koshiba, founder of Hui Aloha and a former chair of the House Subcommittee on COVID-19 & Housing, said that a recent analysis by the Hawai’i Budget & Policy Center found that the program “got out more housing assistance to help renters per capita than any other state effort across the country.”
“To get $60 million out the door in just under three months to Hawaii households plus expend additional funds for partners, systems and administrative staffing is remarkable,” Koshiba said in the news release.
The program was managed by the Hawaii Housing Finance and Development Corporation and funded by $100 million in state CARES relief funds. Of this total, $15 million was allotted for the cost of administering the program, though the ultimate cost came out to $10.3 million. The remaining $30 million program balance has been returned to the state unemployment insurance fund.
No new applications are being accepted, though applications that were approved for payment before the program ended are still being paid in January. Aloha United Way is allowing final landlord verification forms to be submitted up to Jan. 30. Applicants can find out if a landlord form is outstanding by visiting www.auw.org/rrhap-application-status.
