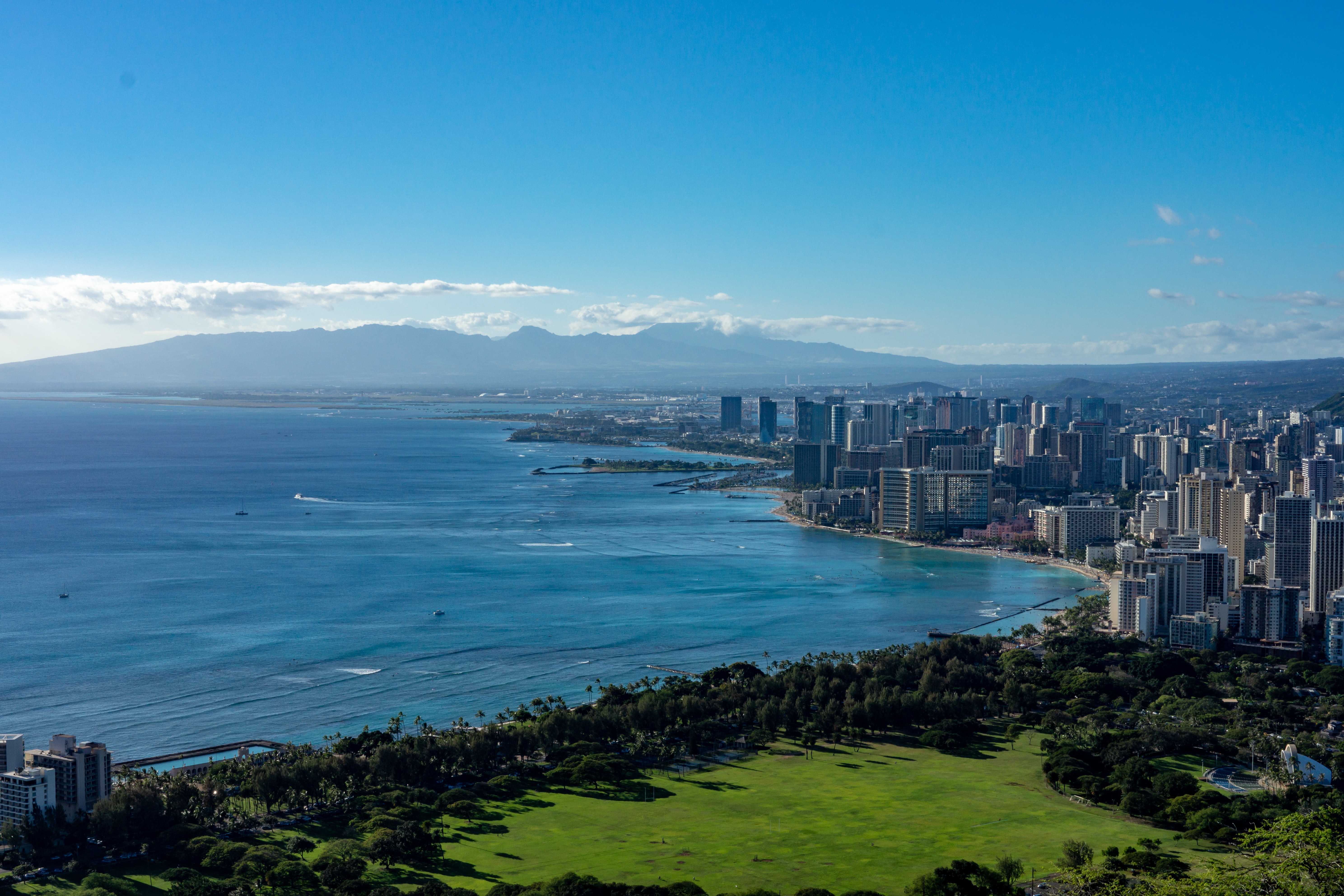 HONOLULU - Hawaii is emerging as the state with the best practices in solving residential relief issues during this pandemic. Other states are now asking us how we did it.

Ohio housing professional Felicia Bell mentioned on a Zoom call, "I have been taking notes like nobody's business over here because this is all awesome." She is one of 44 people on a national call hearing how Hawaii gets financial relief to renters and homeowners.

That's where Denise Iseri-Matsubara comes in. She's executive director of the Hawaii Housing Finance and Development Corporation (HHFDC). "Our unemployment rate was twice the national average. At one point, it put us at 13 percent. Being a tourist economy and having over 100,000 jobs lost made rent relief and housing assistance absolutely imperative for the people here in Hawaii," she tells the group.

Together with nonprofit partners, HHFDC has helped 12,819 families hit hard by the coronavirus keep a roof over their head. Catholic Charities Hawaii CEO Robert Van Tassell recalls how the group went about it. "They stopped and took inventory with all of the stakeholders, which I think was really a key point, and brought in people with all different perspectives of housing.

State House Majority Leader Rep. Della Au Belatti notes how the state legislature created special committees to manage coronavirus issues. "One of the successes from Hawaii is that we early, early on engaged our community stakeholders through this select committee and then as we've gone through the process. Leaders in the State House knew we would not be nimble enough if we just relied upon government," she shares.

National affordable housing nonprofit Center for Housing Economics brought together housing leaders from 12 other states on Wednesday. Founder and conference host Roger Valdez sums up the problem across America: "What's happening with this crisis is that the hardest hit people are those that can afford the impact the least, and they are building up the biggest portion of the back rent."

How is this helpful to learn from Hawaii? Tom Smith of the North Carolina Housing Finance Agency responds, "Clearly you guys have been able to do something. And you got it leveraged and out there quickly."

Hawaii's so far served nearly 13,000 households. Smith compares, "We're anticipating eviction problems of over 300,000 beginning December 31, if something doesn't happen. In terms of serving that many households, I'd say that's a lot."

The state says 4,675 people who applied to the Rent Relief & Housing Assistance Program were rejected. It has distributed $54.36 million and approved $4.89 million more for payout. (Get regularly updated statistics at https://www.hihousinghelp.com/.)

Funding not distributed before the year-end deadline will go to Hawaii's unemployment insurance trust fund.