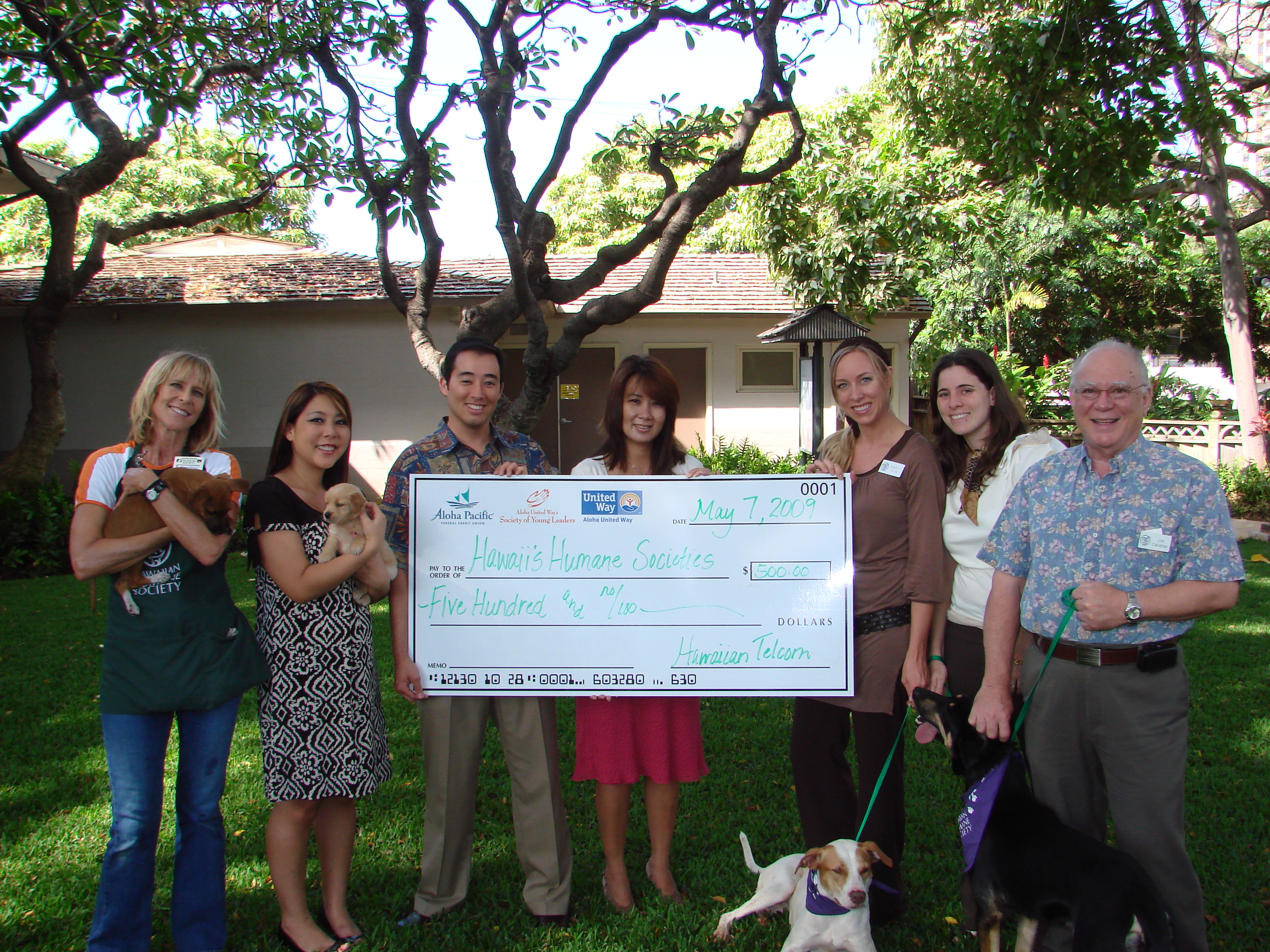 Jason Thune is Executive Director of Strategy & Fiber Deployment at Hawaiian Telcom and one of the original members of Aloha United Way Society of Young Leaders. We sat down with Jason to hear what he remembered from the old days.

“You got out of it, what you put in.” Jason Thune, joined Aloha United Way Society of Young Leaders (SYL) in 2007 and explained what he felt about participating in the group. Turns out, he put in a lot and he gained even more. “Let’s see, how much should I say? I met my wife at an SYL event.” Jason recalled fondly the difference between SYL and other young professional groups on the island. “Other groups were by trade or industry. This was different. We all showed up from different backgrounds and career paths. It was one of the few ways you could network outside of work,” said Thune. Volunteering and age brought together people who might not ever cross paths.

SYL is celebrating their 15th anniversary this year. A lot has changed, but much has stayed the same. “Sure, you had people join because they wanted to add something to their resume, but that wasn’t the case for me. It was a worthwhile experience. I got to go out and help the community with other people,” shared Thune. Today, the “Annual School Supply Drive” is still going strong with members pulling together to acquire and deliver where the need is greatest. “It’s crazy, this $1 box of crayons and a backpack. . .you could see it made the kid’s day. You see it and it’s great to be able to make an impact like that,” he shared. It’s still one of the things current members experience and a calling to join.

From throwing fundraisers at Rumours Nightclub in Honolulu (if you know, you know) to working in lo'i, the early days were filled with camaraderie and purpose. “We just worked together and found our way, but it was fast. We got bigger quickly,” said Thune. Today, membership stands at more than 300 and as older members, “age-out”, new members join. Because Jason and many of his peers did “graduate”, so to speak, Hawaii Cares was formed. These more, “mature” young professionals continued to volunteer together and make a difference. Hawaii Cares dissolved in 2019. “I continued to sit on volunteer review committees for grants and community impact work, but I decided it was time to do something else after 12 years.”

“You’re digging up all of these memories. I feel like I’m on the Real World Reunion.” If you were old enough to see the first season of that MTV show, you wouldn’t be able to join SYL today, FYI. I asked Jason if he would recommend the experience to other young professionals and he said, “absolutely”. He didn’t stay in touch with many of the early members, though he did marry one. “Although I may not see them, I definitely read about their career progressions in local media,” he said.

After the last couple of years, many professionals have reflected on what it means to be part of a community. Many questioned what it meant to be true to oneself. For some, the reflection has led them to want to give back and be more connected with one another. It’s not all about work or career advancement, it’s a time for family, friends, and meaningful connections. Volunteer groups like SYL may be just what’s needed as young professionals make their way in this new world. It’s different, special, and waiting for the next generation to start making memories.