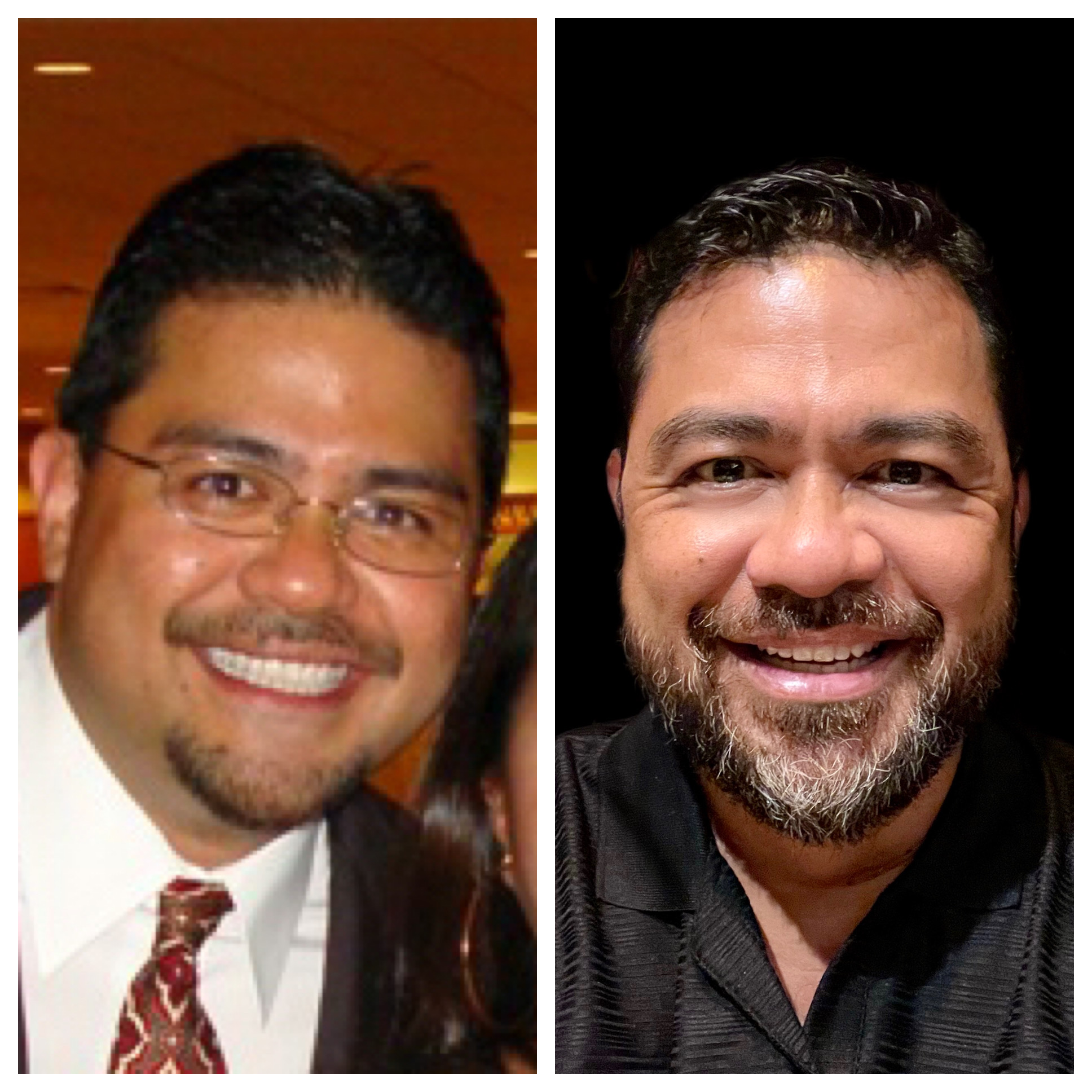 Bernard Nunies found himself on the Aloha United Way Board of Directors as a young, human resources professional. At the time, he was working for DFS Group Ltd., an avid AUW supporter, and replacing another DFS employee who was retiring. He remembers when Jody Shiroma, the former Vice President of Marketing & Communications approached him to join. “I was new to the Board and she was advocating for SYL as this new group for young people to be more involved with the nonprofits we were serving. So, I did it.”

Nunies described the early days of SYL as being filled with activities and outreach. “To get members, we reached out to workplaces and asked if they would share with their younger employees. It grew from there.” Enterprise Rental Car was one of the companies that consistently supported the young group from early on.

The group was active and growing. From throwing monthly birthday parties for keiki at The Institute for Human Services (IHS) to supporting YWCA’s Dress for Success Program, SYL was action-focused from the start. Impact was a bonding experience and Nunies explained that even after moving on from DFS and starting his own consulting business, he remained on the AUW Board and engaged with SYL. “It was one of those situations where I would say that I was planning to leave - to make room for another person from the community to join the Board. Ultimately, I stayed for seven years,” he chuckled.

SYL was one of the first young professional groups on the scene. The Chamber of Commerce Hawaii’s Chapter, an early young professionals group, was established four years after SYL. “Aloha United Way really had vision to engage young people in this way,” Nunies said. The impact of those early years throwing parties for homeless keiki and helping people create resumes to find employment were impactful and many, many bonds were formed. Nunies explained that he is in contact with quite a few people from the group. “Some have moved to the mainland and we are all in different places professionally, but we still talk and have a bond.”

As a human resources professional, Nunies went on to explain how companies, particularly publicly-traded companies, can no longer ignore social or environmental problems with Gen Z, Y, or even older millennials. “It’s about what your company represents and contributes to the community. What is your stance on the environment? On homelessness? It comes into the work equation for younger generations,” said Nunies.

Aloha United Way Society of Young Leaders turns 15 this year. The next generation is working from within SYL and in our community. The group’s first annual golf tournament is scheduled in June and the new members continue to find their way, but the foundation was built by that first generation of SYL leaders. We hope to see Nunies and that first generation on the course and in the community soon! Mahalo for building a legacy.