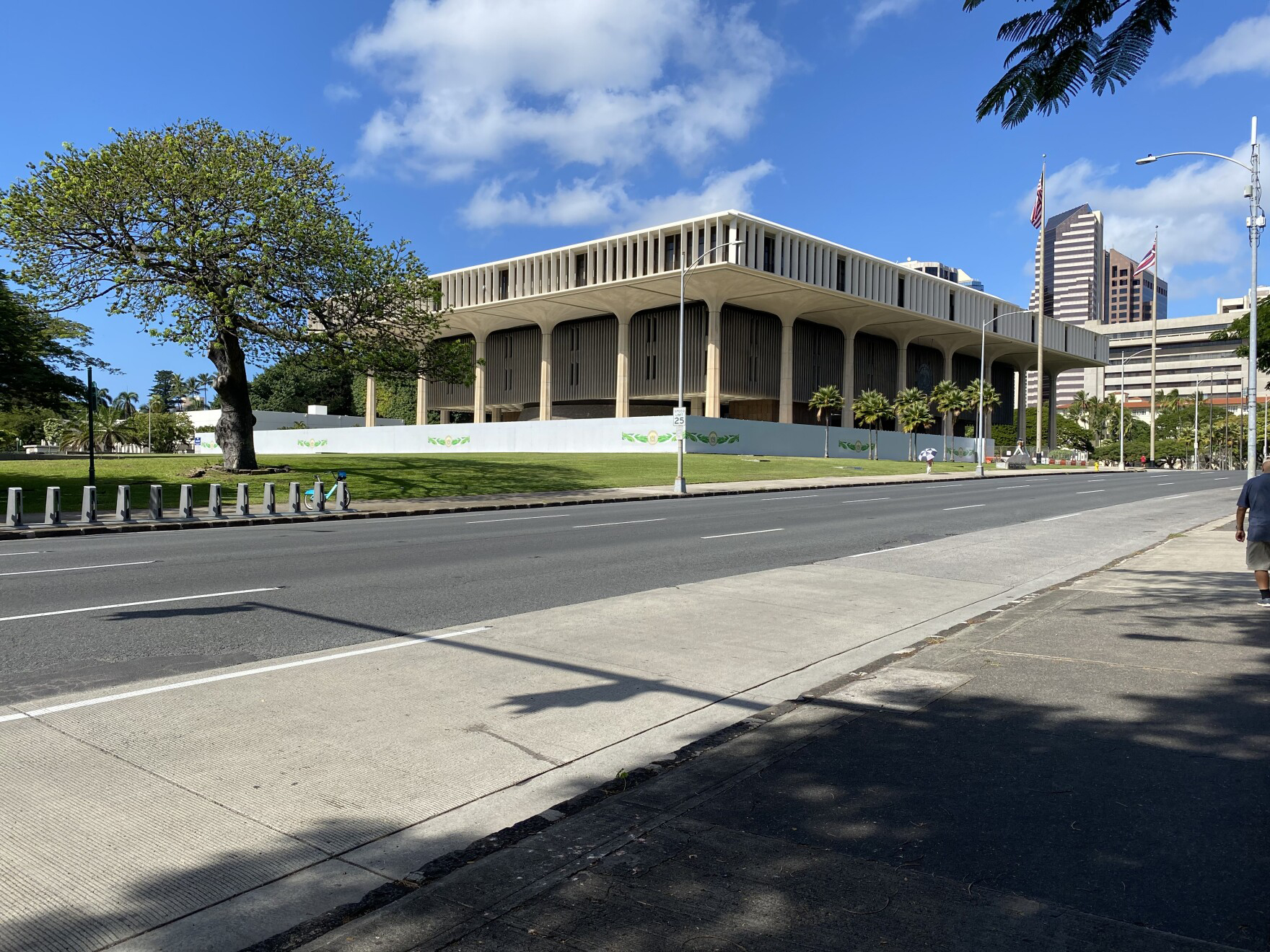 If you have children and your household earns less than $57,000 a year, you could qualify for the federal earned income tax credit. Low- to moderate-income households have taken advantage of this credit since 1975.
In 2017, Hawaiʻi joined 29 other states in creating a similar tax break for working families and individuals. Advocates say these credits have been proven to help those working a lot, but not making enough.
"The federal earned income tax credit can provide $1,000 or more to low-income working families," said Gavin Thornton, executive director of the Hawaiʻi Appleseed Center for Law and Economic Justice. "The state credit provides 20% of that. So a few hundred dollars to households, which is significant for a lot of folks, that means the ability to pay utilities, pay a big chunk of their rent."
The earned income tax credit — or EITC — also has a ripple effect for working households.
"There are a number of research studies linking receipt of the EITC to positive health outcomes, the positive educational outcomes, and also positive economic outcomes," said Will White, executive director of the Hawaiʻi Budget and Policy Center.
According to a report from the center, every dollar a tax filer gets from the credit generates another $1.24 in economic activity. White says this type of tax refund can act as an economic stimulus for the state.
"Unfortunately, the workers with the lowest incomes just aren't able to save. Once that money comes in, it's going right back out," he said. "It's going right back out to pay the rent. It's going right back out to buy clothes for their kids. It's going right back out to put food on the table."
However, the state's earned income tax credit will sunset at the end of this year.
Legislators have introduced four bills that either extend the credit for another five years — or make it permanent.
Thornton says it's important to continue the state credit, especially with the effects of the pandemic still being felt among local families and the state's cost of living continuing to climb.
"The Aloha United Way's ALICE report — its most recent iteration — pointed out that over 40% of our families were not earning enough to make ends meet," said Thornton. "That number has gone way higher since the pandemic hit, and the need is much greater now."
Thornton says the households that can take advantage of this credit are the ones that are either essential workers or those that were furloughed at the height of the pandemic.
"The low, low-income working families, are folks with the most limited options in our communities," he said. "They have few resources to absorb the blows that our economy takes, that our climate takes."
While lawmakers are considering extending the credit, advocates are calling for them to make a major change. The federal EITC is refundable, which means that even if you don't owe any tax, you can still receive a refund.
The state's version is not refundable.
"What you could use that tax for is, to basically, reduce your tax liability," said White. "However, when it comes to the workers with the lowest incomes, the EITC really isn't doing much as it could. And that's largely because lower-income workers tend to have little to no tax liability."
"The populations that stand to benefit the most are the Native Hawaiian, Pacific Islander and the Filipino communities," he said. "Those populations tend to have the lowest average wages relative to other ethnic groups in the state."
Thornton says these groups generally are taxed more than higher-income earners. Primarily because over the course of a year, they pay more in the state's general excise tax — with groceries, rent and other essential needs.
"Making the credit refundable means that they'll get a check in the mail, even if their income tax liability isn't as high as the credit they'll receive," he said. "So it helps cover the GE tax that they're paying throughout the course of the year."
Making the state EITC refundable would double the program's cost to $40 million. But White says the program, as it stands, should pay for itself.
Four bills addressing the EITC were introduced in the Legislature. Last week, two (SB 2485 and SB 3099) were discussed in the Senate Ways and Means Committee. But action has been deferred.
The other two (HB 1507 and HB 2406) have yet to be discussed in the House.
If you believe you qualify for the federal or state earned income tax credit, Thornton and White advise households to contact a Volunteer Income Tax Assistance site.
More information can be found here: irs.gov/help/contact-my-local-office-in-hawaii
