Questions about COVID-19? Click here for more information.
Does the eviction moratorium apply to you? Information and resources here.

Jody Shiroma: Founder of The Society of Young Leaders 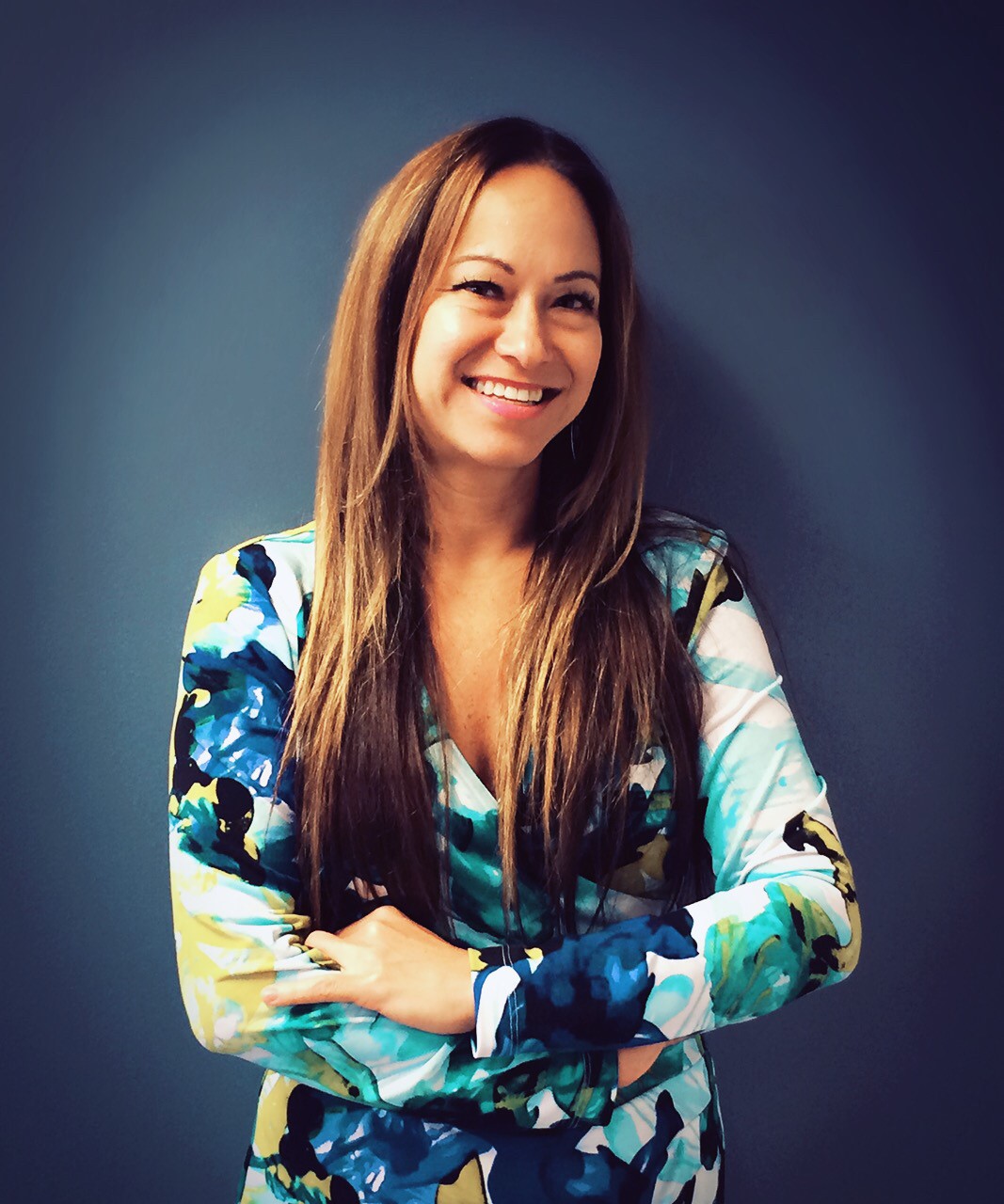 Fifteen years ago, the world seemed bewildered by a new generation. The millennials weren’t doing anything as expected. Everywhere, there were headlines about millennials changing the world, the workplace, and social norms. Today, we talk about Generation Y and Z, but millennials were the OG’s (you may need to look that one up) in what we recognize now as a major shift in society. 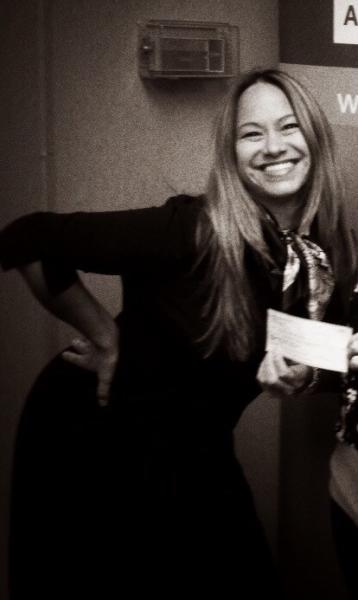 Aloha United Way is more than 100 years old. For generations, the local community has supported fundraising, volunteer, and advocacy campaigns. They saw their parents and grandparents filling in paper pledge forms and shrugged. Millennials were not engaged in these traditional models. They were building institutions that reflected their lives and a world that they envisioned. Jody Shiroma, Vice President of Communications for PBS Hawai’i and former Vice President of Marketing & Communications at Aloha United Way recalled how AUW Society of Young Leaders was formed.

“There was a lot of discussion around engaging young people at the national level. AUW’s leadership recognized that the next generation would be involved in a new way and encouraged me to do some research. We wanted to invest time to understand what younger people wanted in the community and how they would feel engaged in the work,” said Shiroma.

Shiroma herself was a young professional back in 2007. Her first step in the process was to form a focus group. She gathered people, ages 21-45, some were among her peers, others friends. “Some of the people in the focus group didn’t really understand AUW and didn’t see their place in the organization”, said Shiroma. Aloha United Way Society of Young Leaders was heavily influenced by this early research and the affinity group established a new model. These young professionals leaned on one another to find their own path. “The financial investment was minimal. We were all young in our careers and just starting out, so it was more a fellowship and an opportunity to volunteer than anything else. We learned a lot,” Shiroma shared.

From celebrity kickball tournaments to school supplies, book and slipper drives, SYL made an impact on the community and one another while learning in the process. The motto that the group established was, “Give. Serve. Learn.” and much of their volunteer activity centered on making a difference for young people. Many of the early and founding members, Bernard Nunies, VP and Chief Human Resource Officer at Island Holdings; and Malcolm Inamine, Executive Director and Chief Administrative Officer at Hawaiiana Group Incorporated were young in their careers, throwing birthday parties at local shelters and collecting school supplies. Now, they find themselves engaging the next generation. SYL members like, Anj Lum, Global Communications Manager at NSF International began her journey with the group six years ago and is still going strong. Yesterday’s founders and early members are leaders today - the older folks in the room. The years go by quickly.

Shiroma was wistful about the experience. “I love the fact that it continues and that like-minded individuals continue to come together to create positive change in our communities.” In fact, the annual SYL School Supply Drive, which she helped establish in its very first year, will be held again in 2022, 15 years later. “A lot of young professional groups were established after SYL, but this one is special. Each new SYL leader brings their own ideas, which keeps things fresh,” Jody shared. Avery Fukeda, the current SYL President has done just that. The first annual SYL Golf Tournament will be held in June and the group will celebrate old (relatively) and new members alike to celebrate 15 years of giving, serving, and learning together.